What happens when you git commit ?

Imagine you are a video editor and you just completed a job on a big youtuber’s video. But  feel like trying out some really cool editing technique, so  his/her subscribers would notice your artistry and want to find out more about you and possibly hire you for more work. Here are possible scenarios independent of version control system:

Personal Note: For a very simple project such as a presentation, I personally do not use GIT. I just often work with the copy and paste. However, VCS really shows its strength when collaboration and increased project complexity is in the picture. E.g. a Building a Web App  [Frontend Team, Backend Team, Web Designers, UX/UI Team, Q/A Testing Team] are all involved, ideally.

Scenario I : Just you In part II, We will learn about other git commands such as pull, fetch, merge and I will be describing a VCS collaboration scenario

Exercise:  How would you stop all tracking without deleting the directory ? TIP (you have to delete something) 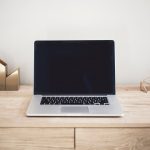 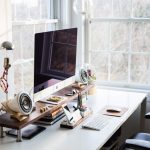 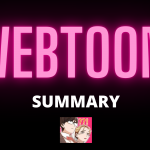